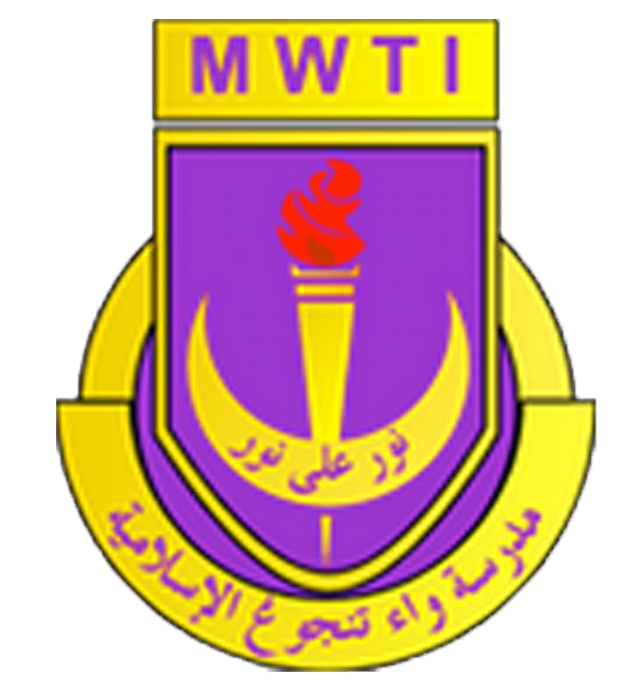 This biennial seminar organized by Madrasah Aljunied al-Islamiah on 25th Sept 2021 was supported by the Ministry of Home Affairs, Majlis Ugama Islam Singapura (MUIS) and OnePeople.SG (OPSG). The Guest-of-Honour was Minister of State (Ministry of Home Affairs) Assoc Prof Muhammad Faishal Ibrahim, who, in his speech, touched on the theme of “CommonSpaces!: Strengthening Our Social Cohesion” from his personal experience as a grassroots leader and as Minster of State in the various ministries.

Three speakers presented their papers from various perspectives. Among them was Dr Mathew Mathews, Principal Research Fellow and Head of the Social Lab of the Lee Kuan Yew School of Public Policy who on the challenges facing Singaporeans in the journey to recover from the pandemic. The pandemic has brought about some issues on Singapore’s social dynamic.

Among the points discussed were: 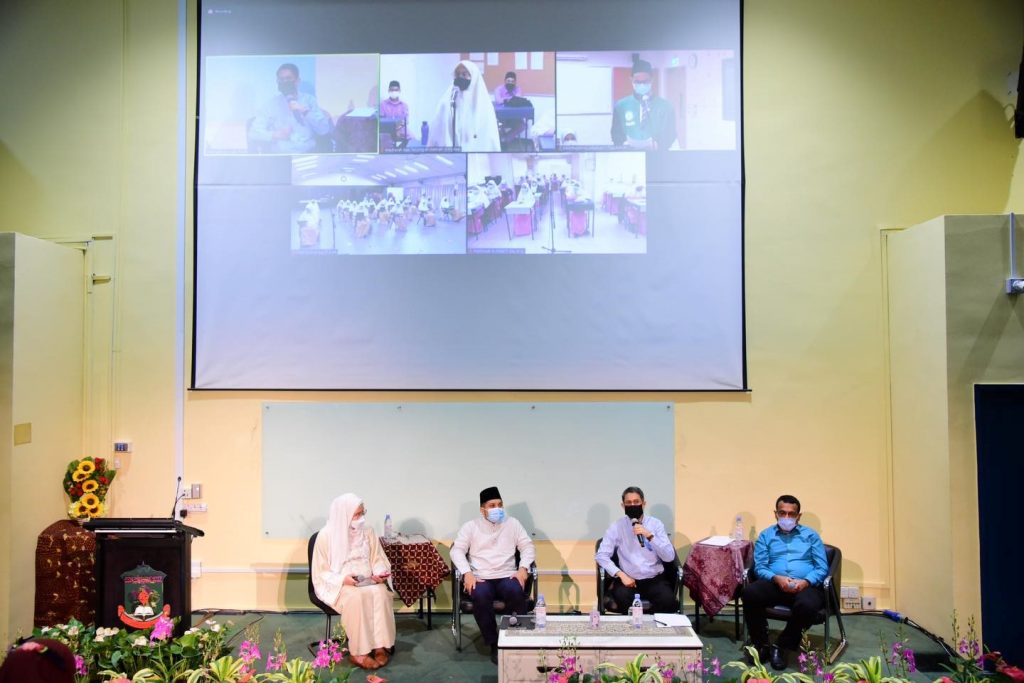 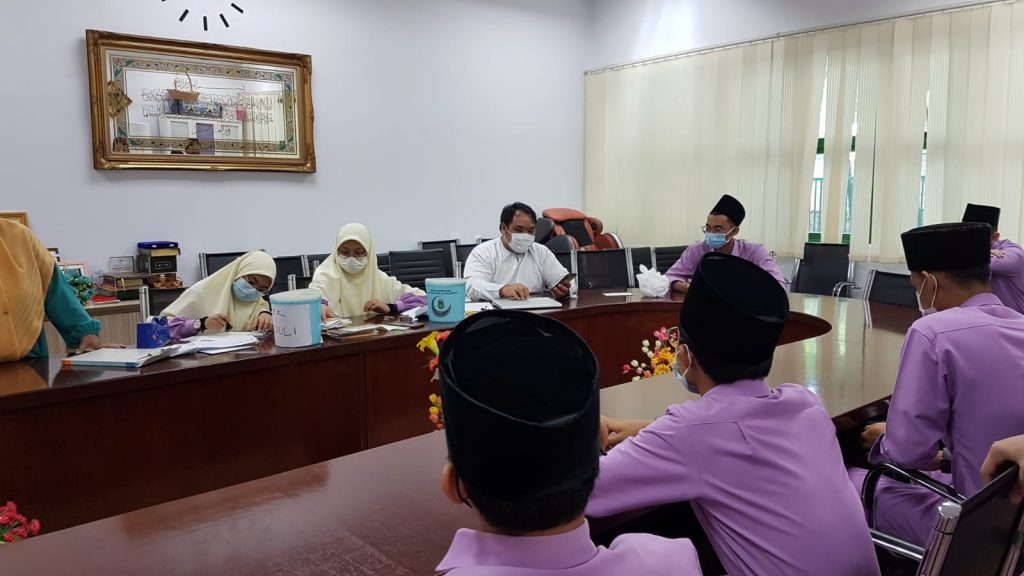 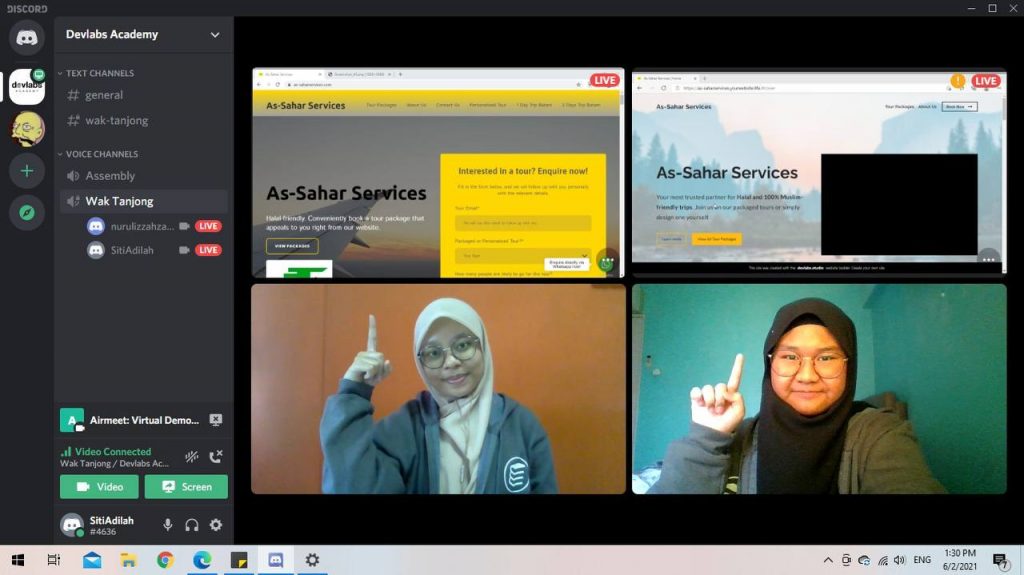 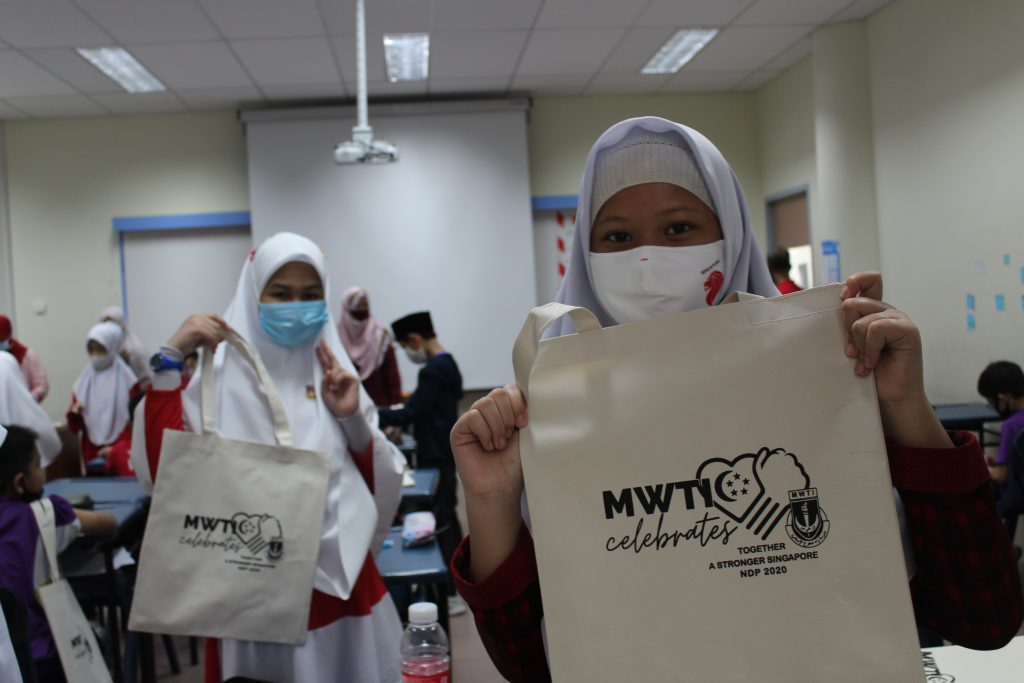 MWTI has been going strong for more than 60 years owing to the support of the parents, MUIS and the Muslim community at large. We continuously strive to improve the education that we provide our students by upgrading our facilities, enhancing teacher’s skills through training and improving our management systems and IT infrastructure.

Your continued support is important to us and will go a long way towards contributing to a better student experience at MWTI.
We thank you for your generous donation.

You can donate to Madrasah Wak Tanjong Al-Islamiah via

Thank you for your kind support.
May Allah SWT bless your amal soleh in helping Madrasah Wak Tanjong Al-Islamiah, Insya-Allah.

Welcome Back, We Missed You! 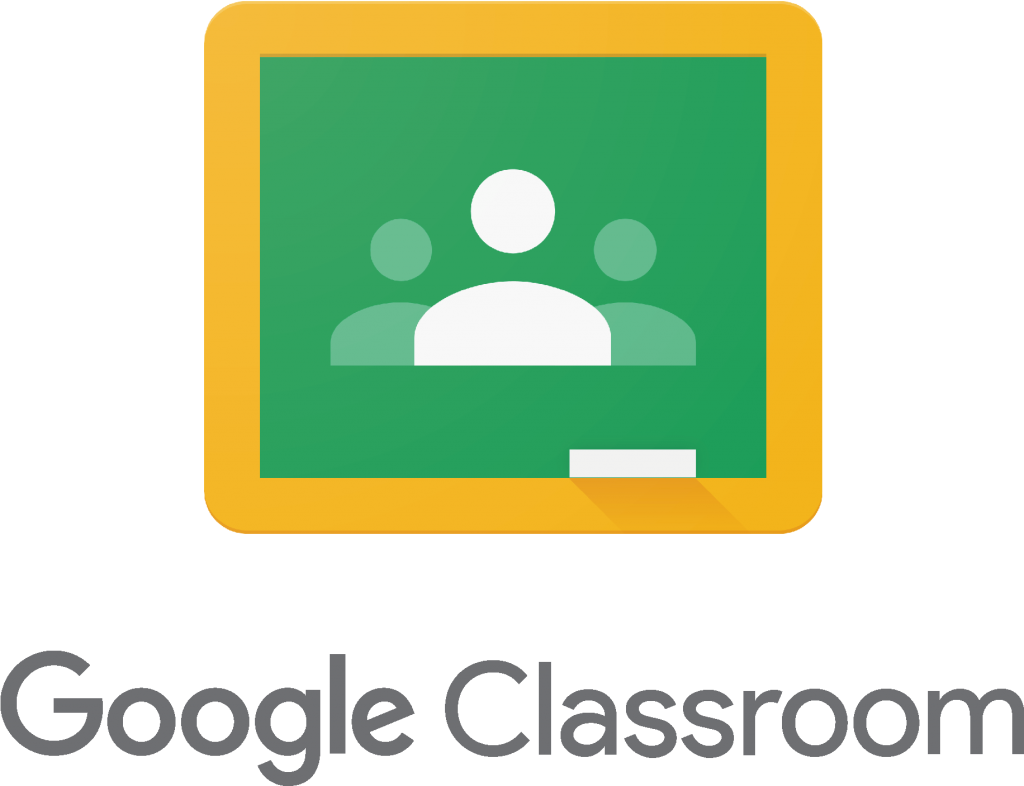 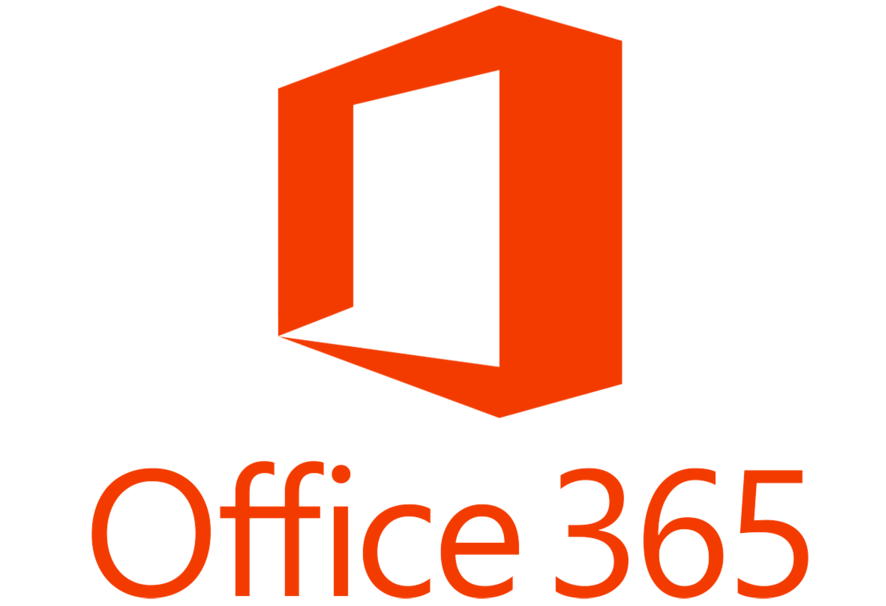